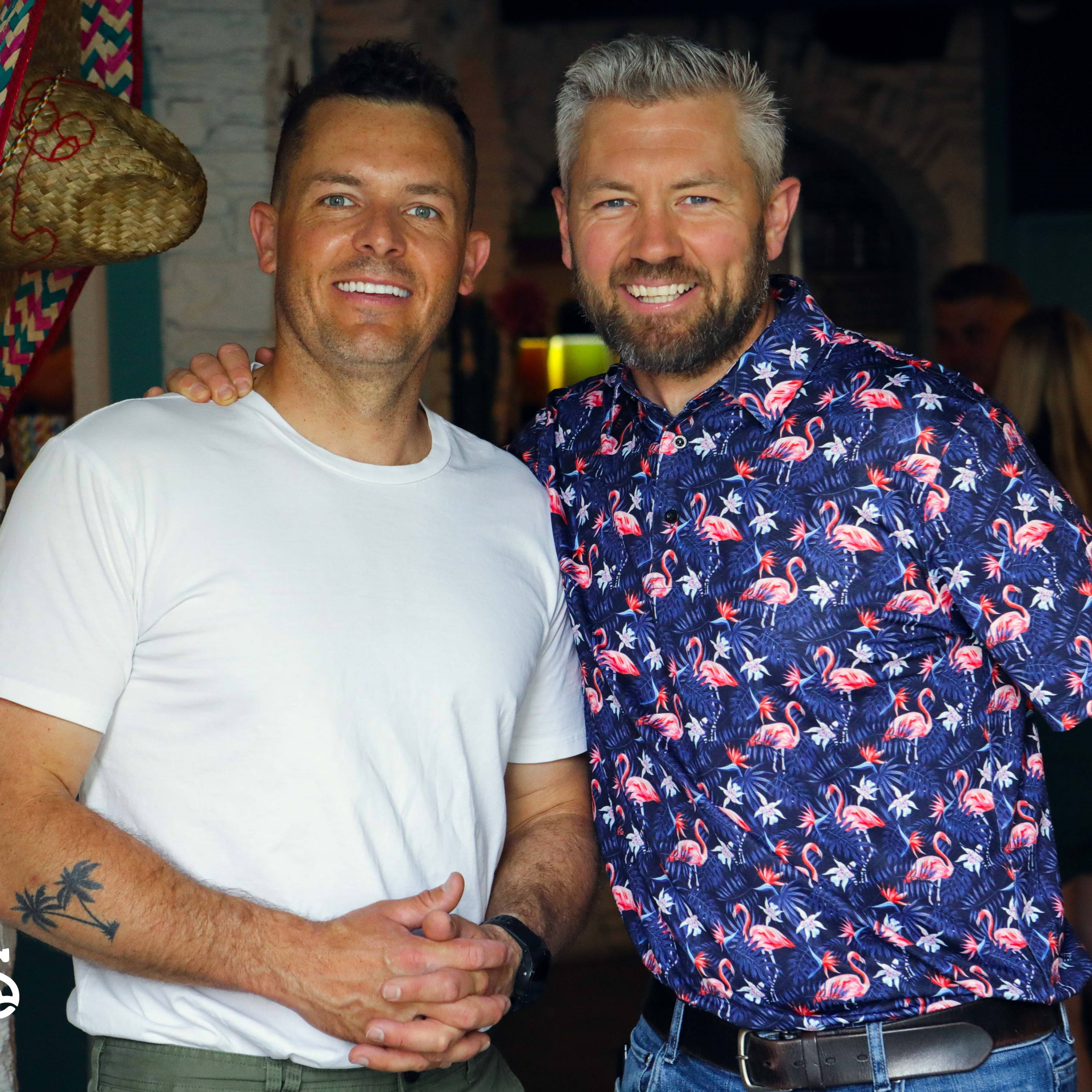 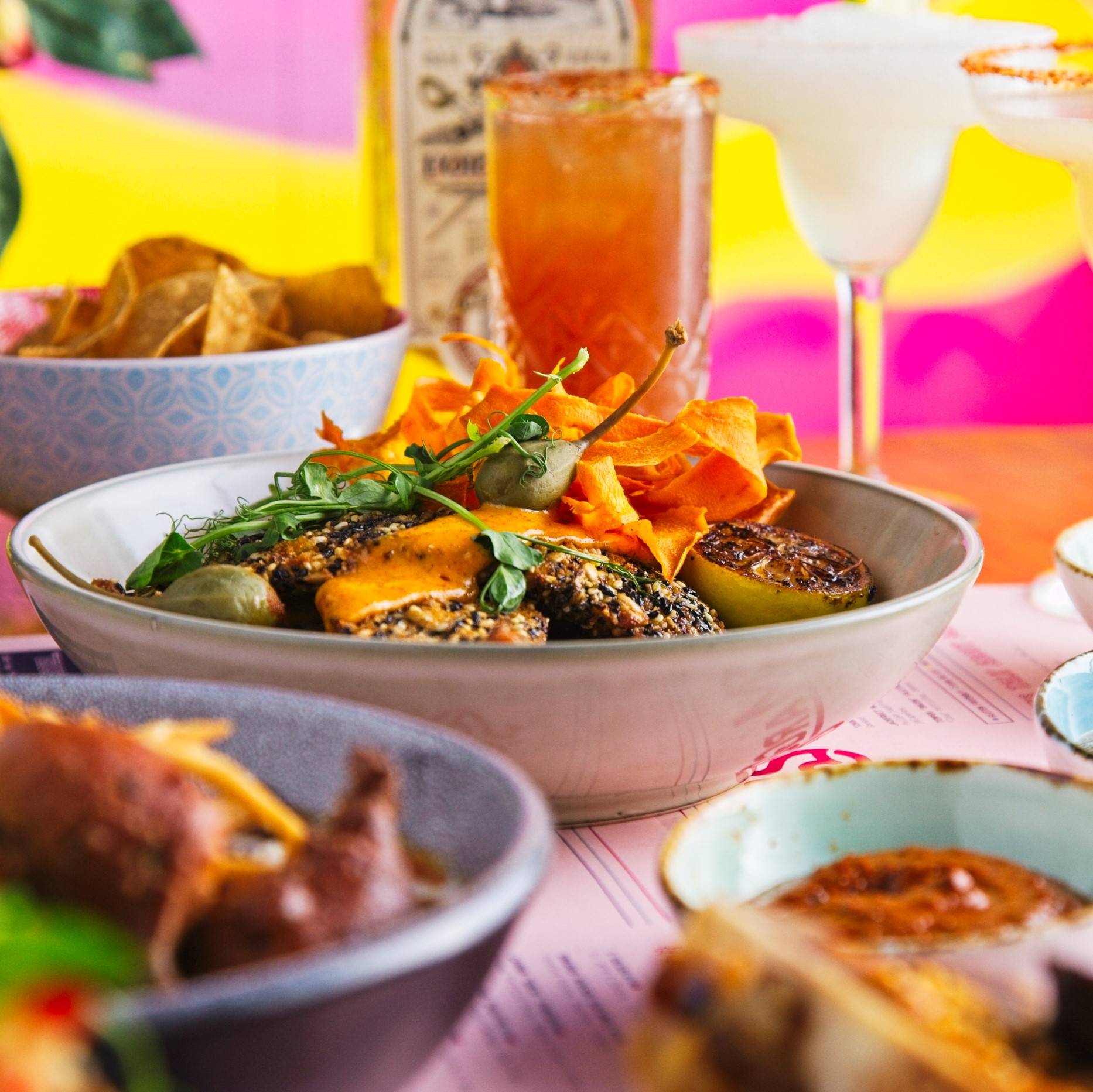 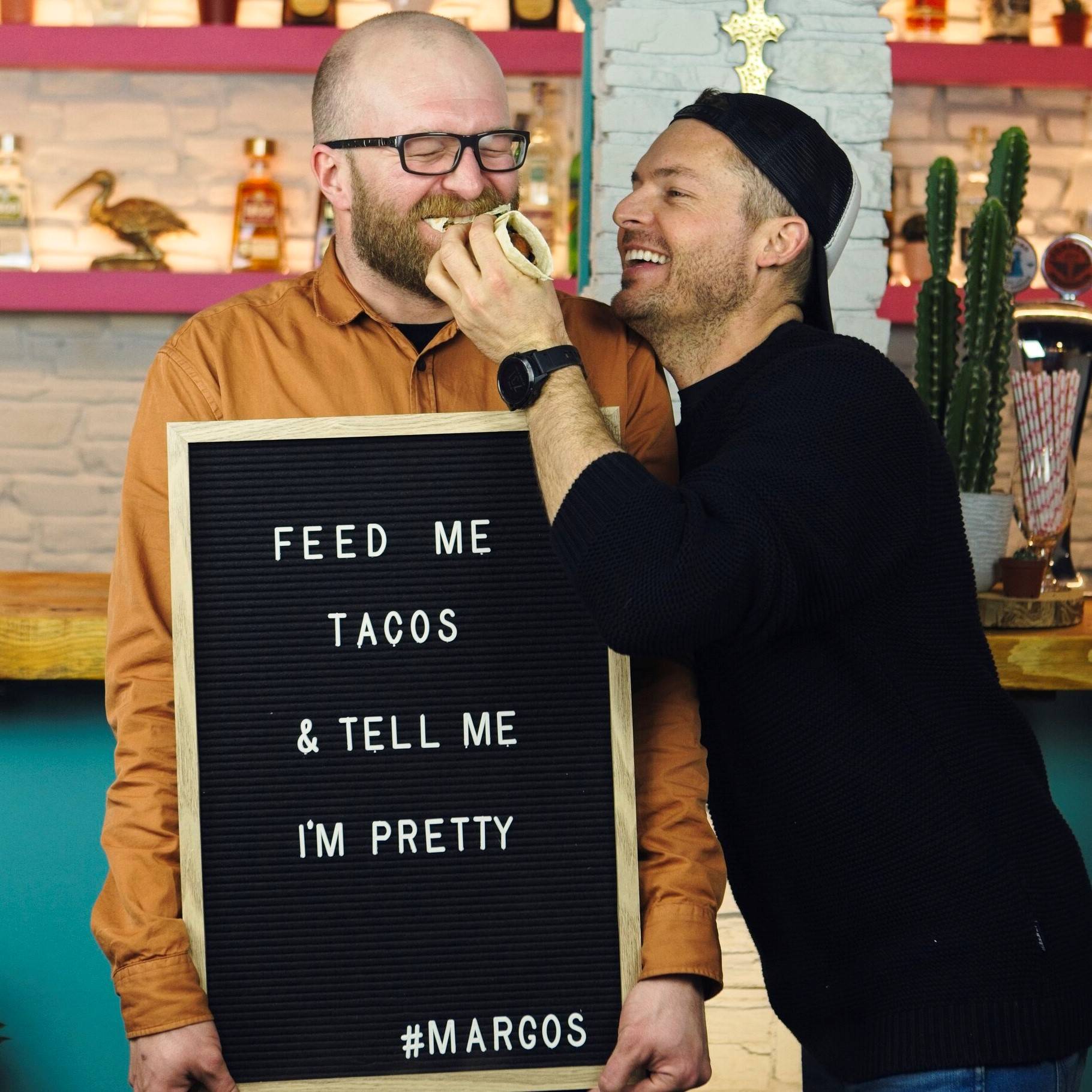 It’s been an eventful 12 months, to say the least. The dream of opening a Mexican restaurant had been five years in the pipeline before last year’s first nationwide Covid lockdown almost scuppered it.

Scrapping their architectural plans and on just 15% of the original budget, owners Bert Haines and James Ace brought in friends, family and community to help deliver a colourful, rustic, street-styled venue serving vibrant soul food with its roots in the flavours of Mexico.

The unique and high-energy restaurant has been cemented as a local and visitor hotspot, leading to busy days and nights with dishes they describe as ‘soul food that’s so distinctly ours you won’t find it anywhere else’.

Margo’s first birthday comes as the Future Hospitality Group (formerly known as Future Bars) celebrates a decade of innovation and growth and news that it has been named a finalist in the Employer of the Year category in the Real NZ Queenstown Business Awards. It was founded in 2011 with the acquisition of two iconic Queenstown bars, The Boiler Room and Minus 5º ICE BAR.

The Boiler Room was redeveloped to become Little Blackwood and Rhino’s Ski Shack opened in June 2014. The group enjoyed success in the Auckland market with the creation of MR TOMS in 2015 and Archie Café in 2017, both located in Ponsonby and both of which were sold in 2018.

Their latest venture Margo’s has become a crowd favourite in the Queenstown dining scene despite operational difficulties as a result of the pandemic.

“We’re absolutely stoked to be celebrating a successful first year in business at Margo’s,” says James Ace. “We’ve created an incredibly special hub for the community and we want to acknowledge their support and say ‘thank you’.

“We’d love to have a huge party to celebrate but unfortunately we’ve had to put those plans on hold.”

American head chef Matt Tobin, with almost 20 years in the kitchen, learned Mexican cooking from the best. From growing up with strong Latin American roots in Indianapolis before heading to culinary school in Chicago, he later travelled and cooked widely in Mexico.

“I always like to say that it’s ‘eclectic Mexican’ – we’re inspired by Mexico, but we’re not Mexican so it’s not traditional, it’s eclectic, with a kitchen full of people from all over the world we take that and make food we want to cook,” says Matt.

Margo’s has also gone out of its way to cater for vegans, with cashew queso proving a hot favourite in the #veganvibes section.

A year into the business and the team’s thrilled they decided to remain focused on their vision of opening Margo’s.

“We’ve had such a positive response from the community, which is really why we wanted to do this in the first place,” says Bert.

“We’re also incredibly proud of our team, which we’ve been able to grow from 15 to 25 over the course of the year. We’ve developed a culture of ‘hospitarians’ who are renowned for their approachable, friendly style.”

Margo’s is located upstairs at 26 Ballarat Street, Queenstown in the heart of the CBD, open 5pm til late. Future Hospitality Group is forging ahead with plans to open a fifth Queenstown venue later this year.