Senior Smiles Foundation - Supporting our Elderly in the Community. 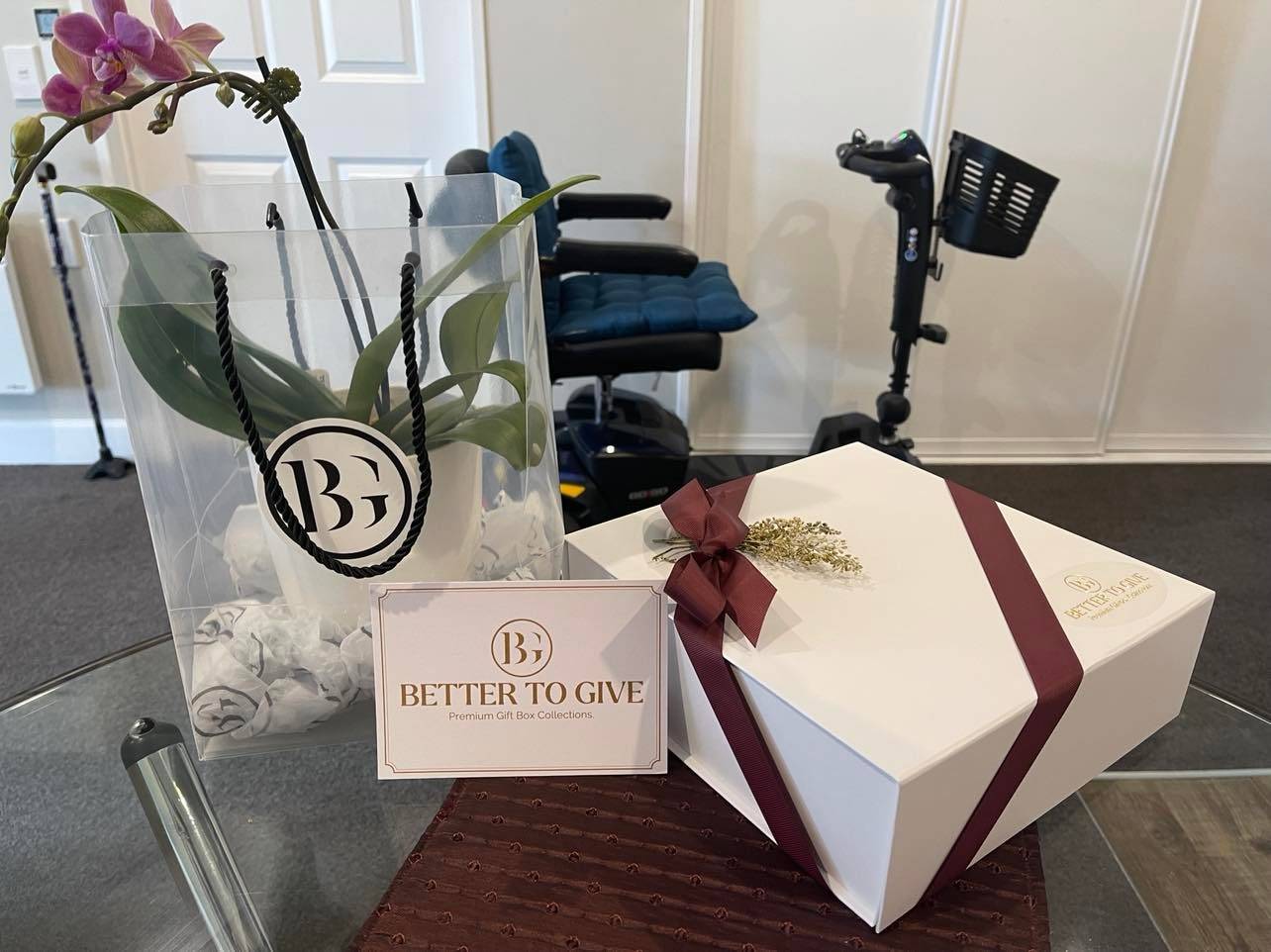 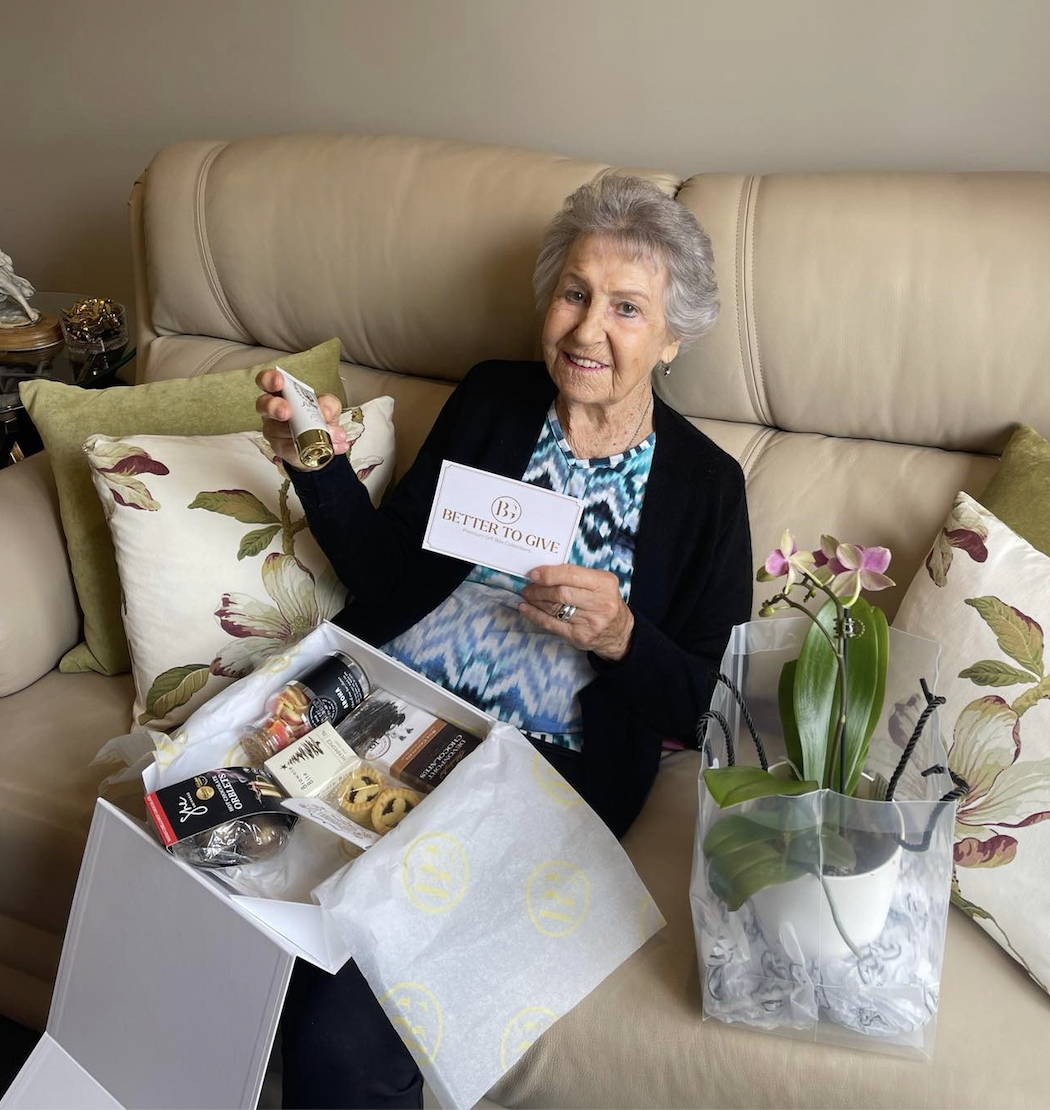 As Christmas rolls around the corner at an ever-increasing rate, and with lockdown still a very real roadblock for us all (particularly Aucklanders) it's time to think about how you can make someones festive season extra special.

Better To Give Founders, Phil and Lani Wards, want to do more than just sell gift boxes. They know there should be an element of giving back to the community. Both have a strong passion for the care of the elderly because their grandparents were a very influential part of their lives. This led them to establish ‘The Senior Smiles Foundation’.

Lani’s grandmother came from a large whanau and was constantly surrounded by siblings, cousins, nieces, nephews, grandchildren and great-grandchildren, yet Lani distinctly remembers her Kuia saying there were days when she felt very lonely.

‘We believe smiles are life-changing, particularly for the elderly who find themselves alone and feeling unsupported.’  Lani said.

Like 96-year-old Betty Shaw, a resident at Sommerset Monterey Park in Auckland. Betty’s husband passed away 27 years ago and she has been on her own ever since. While she has 12 grandchildren and 6 great-grandchildren, it can still feel difficult for her at times being on her own.

Betty’s granddaughter Rachael, nominated her through the Senior Smiles Foundation to receive a Senior Smiles Gift Box from Better To Give, in the hopes that it would cheer her up, particularly during this long extended lockdown in Auckland. A few of Rachael’s fondest memories of her grandmother include her world-famous chocolate chip cookies and how immaculate both her and her house was.  ‘My grandmother always dressed in her best outfits with never a hair out of place!’  Racheal remembers.

Lani says that seniors like Betty are exactly https://gem-3910432.netwhy they established the Senior Smiles Foundation.  “The elderly are often overlooked when it comes to charity,’ Lani said, ‘so we just want to do our part so each month we donate a beautiful Senior Smile Gift box to a nominated senior.

In addition, we will annually donate NZD $1 for every Better To Give gift box sold (alcohol boxes excluded) to the Sending Smiles Foundation which will donate the proceeds to a chosen charity organisation focussed on working with the elderly.

‘Our business,’ Lani says, ‘is ultimately about giving, and what better way than to give ourselves.’