Antoine's: the end of an era

When you think of Auckland, what comes to mind? For some, it's the sky tower, standing tall and proud amidst the skyline buildings. For others, it's the ocean that's never far no matter which corner of the city that you find yourself in. For many, it's food and the diverse range of dining and dishes that are shared every day, from early morning croissants to late-night desserts and everything in between. For these foodies, there's only one restaurant, and one chef, that can truly be called an Auckland icon, the ‘great’ that taught the greats and who steadfastly served his loyal diners for almost 50 years. That restaurant is Antoine's and that man is Antony (Tony) Astle.

Antoine’s opened its doors in 1973 in Parnell. A young, ambitious chef, Tony came from a world of fine dining and knew exactly what he wanted his diners to experience. Ever-present from the moment Antoine’s opened to the moment it shut, was Beth Astle. Always there to solve just about any problem, Tony has described Beth as the “heart of the place”. An apt way to articulate the influence that Beth has had over the years, from the early days in the 1980s.

Of course, life was quite different for them when Antoine’s first opened. Auckland was booming and Parnell was at the centre of the party. There was money everywhere and everyone wanted to spend it. Tony often tells stories of tips in the thousands, rolled up $100 dollar bills lying on the bathroom floor, staying open to the early hours of the morning and playing host to the politicians, foreign dignitaries and celebrities - from New Zealand and the world. Most notably, Rod Stewart and Sir Elton John stayed until the wee hours of the morning, wining and dining the night away.

Tony quickly built himself a reputation. Not one to bow to trends, Antoine’s served up classic dishes that were not new for the sake of being new but timeless. Many diners rang the doorbell to try Antoine’s wares, intrigued to sit down and be greeted by the famous butter, carved with the iconic A. Only the beginning of what was to come, the food served was in no other restaurant in New Zealand. The duck l’orange was legendary as was the chicken pie (which many have tried, and failed to replicate) alongside unique to New Zealand dishes such as Antoine’s tripe and beef tartare. While one can no longer enjoy these delicious dishes, Tony’s legacy lives on in his many proteges including Michael Meredith and Simon Gault.

Of course, there was the food and his talent in the kitchen which had no match. But there was also a notorious side to this reputation, including a quick wit and inability to take anything lying down. Whether it was a rude customer, an online review or a magazine article, Tony had no problem letting his voice be heard.

Tony always knew how to keep the food writers on their toes, his sharp wit easily slicing through a hastily put together review. In response to Metro magazine’s 1983 negative review, Tony took out a full-page in New Zealand Herald thanking its readers for voting Antoine’s number one. He proceeded to run a series of ads claiming Antoine’s as “Auckland’s No. 1 Restaurant - as voted by Tony Astle.”

In a love/hate relationship with the media, Tony regularly used them to shake things up, printing outrageous stories and tongue-in-cheek ads. Always with a sense of humour about them, everyone knew that Tony was really just having fun.

How can one sum up 48 years of service? Words could never seem to describe the Antoine's experience. From the doorbell, the white tablecloths, impeccable service to the impressive wine list and iconic dishes. Then of course there's the legendary chef himself. Always available to say hello and even have a drink with his diners, his friends. If you know, you know. And if you missed your chance, then know this: there will never be another.

Knowing Tony, this isn’t the end. Continuing to surprise even his most loyal of diners, there was no loud exit but simply a quiet departure. With his talents, there’s certainly more planned for the future and knowing Tony, it won’t simply be some trend but something more. Something that delights and as its core contains true hospitality, great ingredients and good fun.

There's not really much more to say but thank you. So, cheers to Tony - and thank you. From all of us.

In loving memory of Beth Astle, loving wife and friend and the heart of Antoine’s for 44 years. 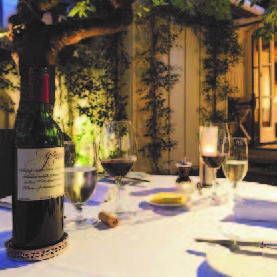 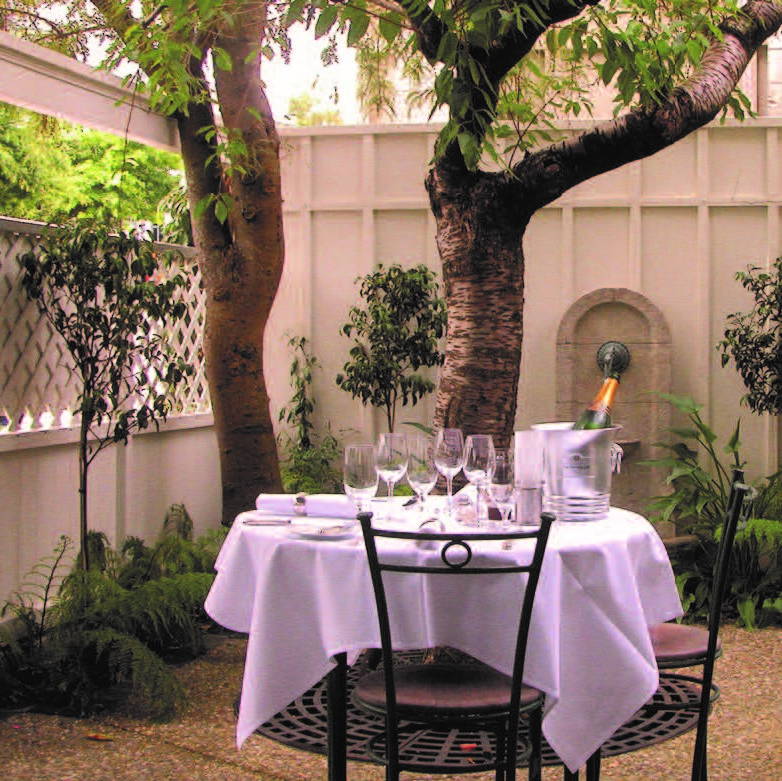 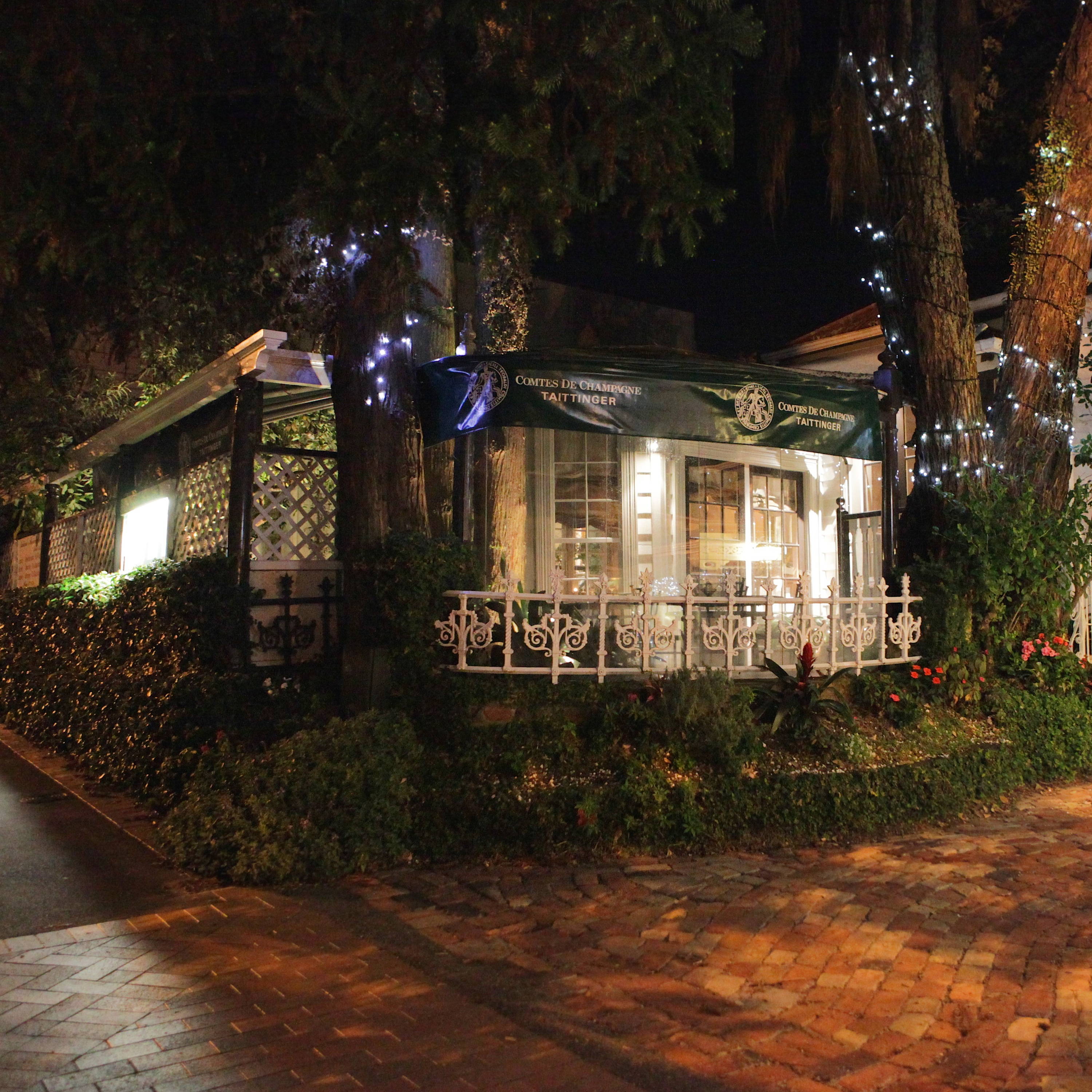