Face Up Face Out 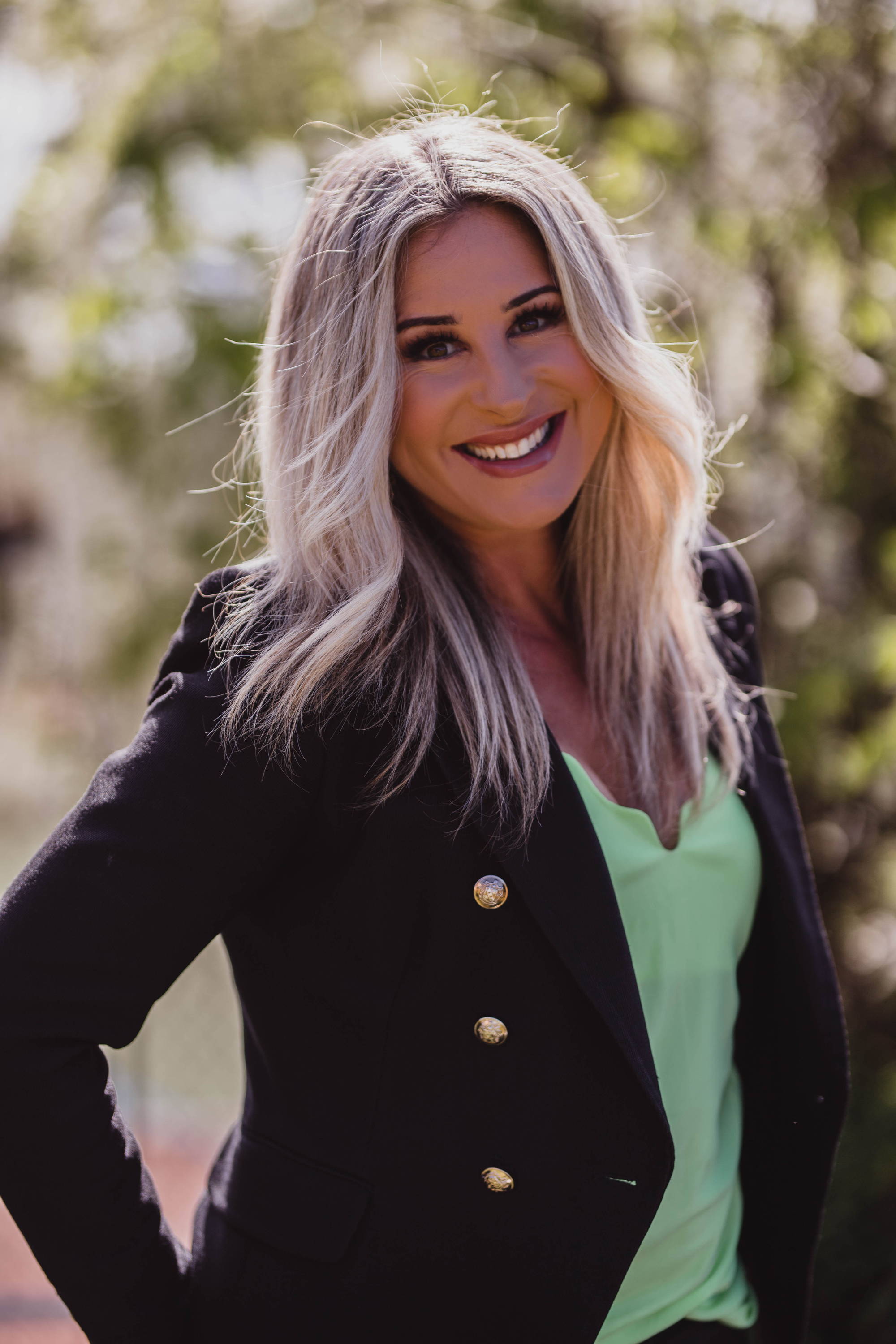 I am a firm believer that coaching is not so much something that you ‘do’, it is something that you ‘are’. I also believe that Resilience is just as much a trained skill, or way of being as anything else, some of us have just had more opportunities to practise it!

When we initially brought Pita Pit to New Zealand, we had no idea what a phenomenal ride we were in for. There were many high highs and low lows, but the underlying belief in what we were aiming to achieve and our ‘Why’ never faltered for a second. From the day we opened the very first store, to, at one point having 130 stores across New Zealand and Australia, I can hand on heart say that the learned (baptism by fire!) resilience strategies was one of the keys to success.

In September 2016, I was diagnosed with stage two bowel cancer. As a mother of three small children and at that stage 36 years old, it was a massive shock. Thus, began a two-year journey of surgery, six months of chemotherapy, further complications and more surgery.

I was clear with my Oncologist that I was going to go ‘through’ this journey, as opposed to over it, around it or find a shortcut. I consciously wanted to experience the good, the bad and the ugly, as I was convinced, I needed to use the skills gained to eventually help others.

I gained an Advanced Coaching Diploma and established Face Up Face Out Resilience Coaching, a programme which can be used by individuals, families, or businesses to build and maintain resilience strategies for daily life. I work from a ‘pay yourself first’ perspective, to ensure my client knows who they are, their value system and fixing old patterns and ‘stuff’ that keeps fear in the way of moving forward.

It’s really thought provoking, honest and fun, with more than a few laughs and self-realisations along the way!

The Cancer Club is something I am super passionate about! It is a Coaching Programme specifically for those who have come through the cancer journey and are looking to rebuild or reset life as their new normal. It’s easy, really forward-thinking, interesting and most importantly – FUN! As a cancer survivor myself, I truly understand the importance of rebuilding one’s world at a life stage which is so fundamentally new. Watch this space – I have HUGE plans!

I am privileged to say that I have also become a qualified Reiki Master. It’s such a huge part of who I am, and I’ve realised I tend to subconsciously work the principles into my coaching!

Life has an incredible way of presenting us with the biggest growth opportunities when we least see it coming. Having solid resilience skills means that when something comes up – we are all over it like white on rice and can understand the ‘Why’, look fantastic, feel fierce and move forward.