Legitimate Firearms Use in New Zealand is one of the oldest forms of sport and recreation in this country, and ranges from competitive sport and hunting game to world class collections of historic firearms, military re-enactments and our billion dollar a year film industry.

Historic levels of firearms crime is, by NZ Police statistics, about 1.4% of violent crime, itself about 17% of all crime, so actual firearms offending has been less than 0.25% of all crime. Another statistic that indicates the abject failure of this legislation is the significant increase in firearms related offences since the completion of the firearms buy back scheme.

The New Conservative Party aims to safeguard the firearm rights of responsible gun owners and will scrap all changes to NZ’s firearms legislation made since March 2019.New Conservative will repeal the Arms (Prohibited Firearms, Magazines, and Parts) Amendment Act 2019 and any subsequent amendments.

Following several months of discussions with key people in the firearms community the party is committed to supporting the 250,000 licensed firearms holders in New Zealand. New Conservative believe that the New Zealand government unnecessarily rushed through their firearms reforms without proper consultation.

“With a stroke of a pen the government criminalised a large segment of New Zealanders who had done no wrong, without proper debate or process,” says party leader Leighton Baker. 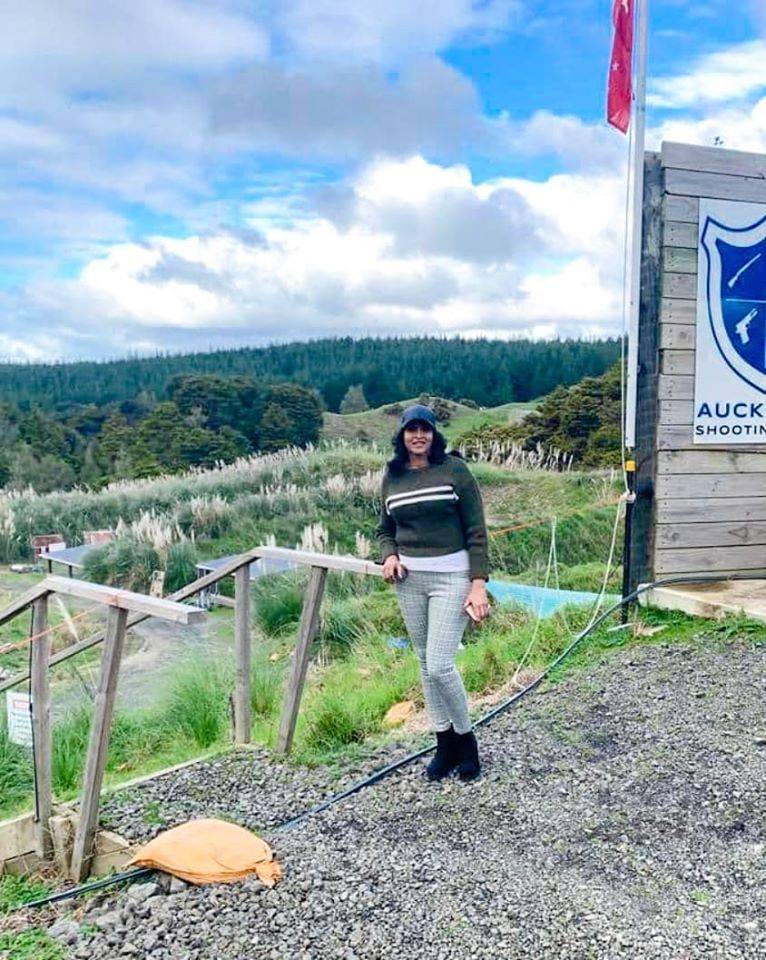 Bernadette Soares, New Conservative Candidate for Upper Harbour, was an avid shooter. Growing up in India, her family had air rifles in their home and they used them regularly for shooting at targets and the big rats that sometimes got into their backyard! There were of course some rules around using the rifles, but no one was afraid of them and they were responsibly used as a part of family life

Bernadette is a strong advocate for the responsible use of firearms and preservation of the Kiwi way of life and stresses that we need to recognise the needs and rights of law-abiding New Zealanders, enabling them access to firearms where required. She is a firm believer that many of the categories of guns banned are used by people for recreation, hunting and sport and this ill thought through legislation denies some fundamental freedoms of Kiwis while doing nothing to get guns from the hands of the gangs and unlicensed firearms holders.

In April of 2019, a ‘gun buyback’ scheme was put into place, launched when authorities banned semi-automatic weapons in response to the Christchurch shooting. The amnesty scheme required people to hand in their firearms and in return, they were compensated up to 95% of the weapon’s original price.

Bernadette comments, “in New Zealand, the Council of Licensed Firearm Owners have stated that around 70% of now-prohibited firearms in New Zealand were not handed into the Police, suggesting that the buyback was an expensive failure” .

The New Conservative Party acknowledge that this is a national issue that impacts not only gun owners but is a way of life for many New Zealanders. Put simply, the firearms community has been impacted by poor legislation and undemocratic process.