The Peabody and Jack Daniel’s Tennessee Whiskey have a long history. As the story goes, it was Jack Daniel’s that the hotel General Manager and his hunting buddy were drinking in 1933 when they decided to place live ducks into the hotel’s marble lobby fountain, setting in motion a quirky tradition known throughout the world today as the Peabody Duck March. More info on the whole story and the Peabody Ducks HERE. The marching mallard ducks are world famous, having appeared in print, broadcast and online media throughout the world and draw “bucket list” visitors from as far away as Japan (Australia is a popular international market for Memphis).

Directions: Build in a blender, add ice and flash blend; Pour into a large rocks glass and garnish with a peach slice and a couple of Amarena cherries. 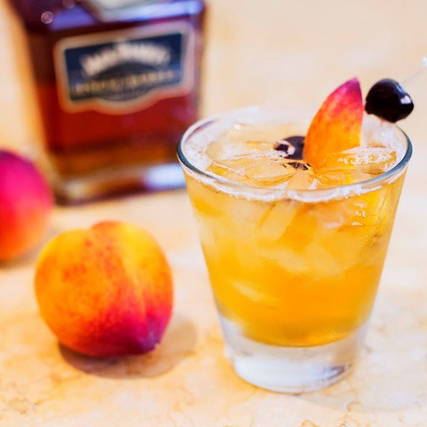 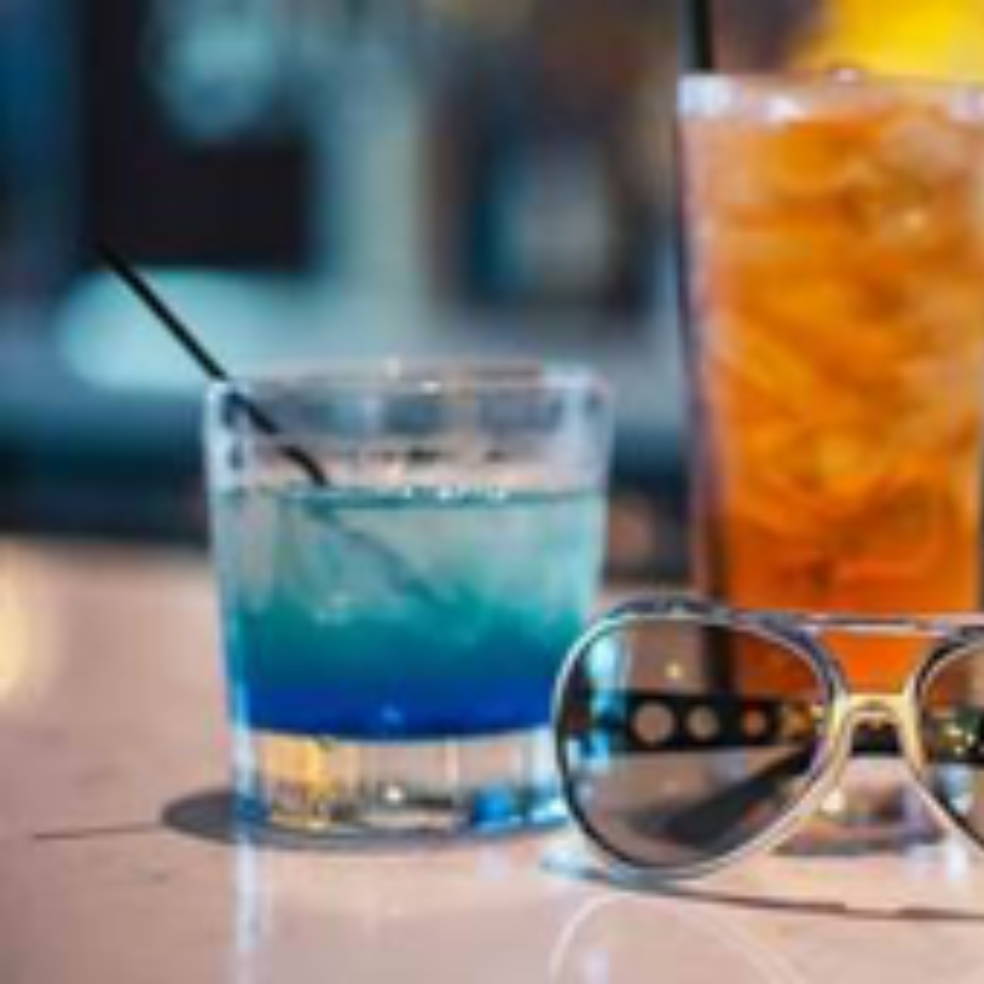 Directions:
Build in a shaker; add ice; shake and strain into a large rock glass.