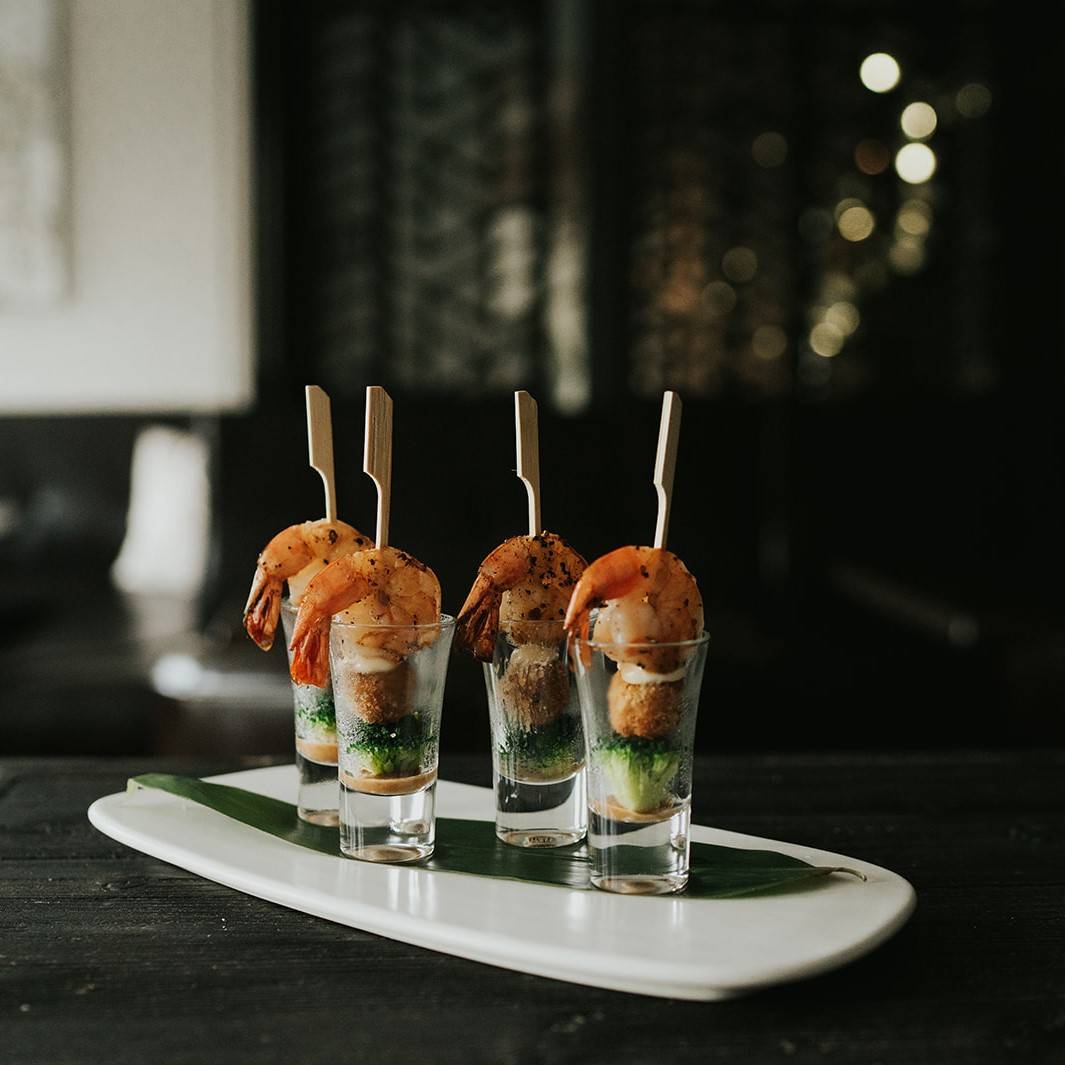 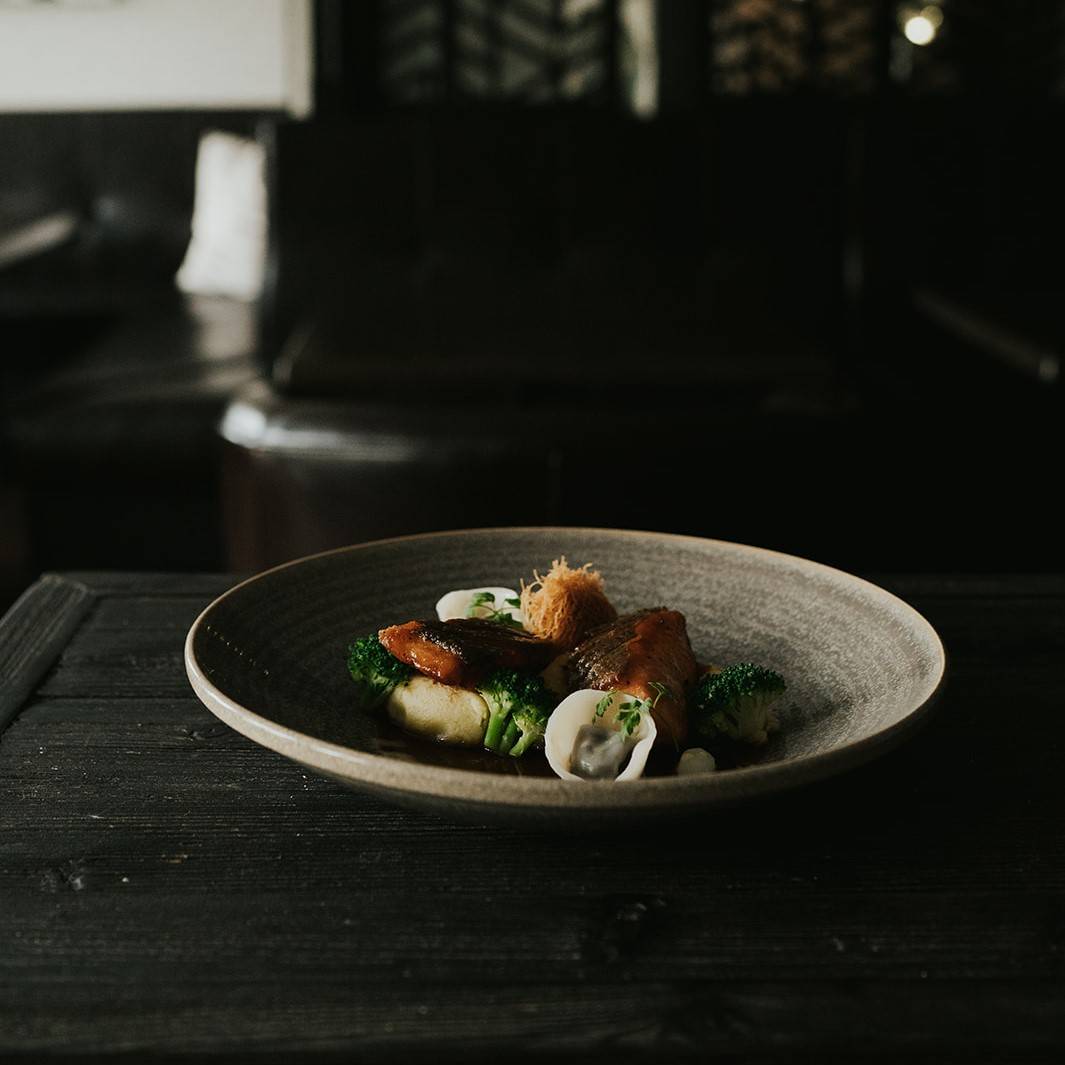 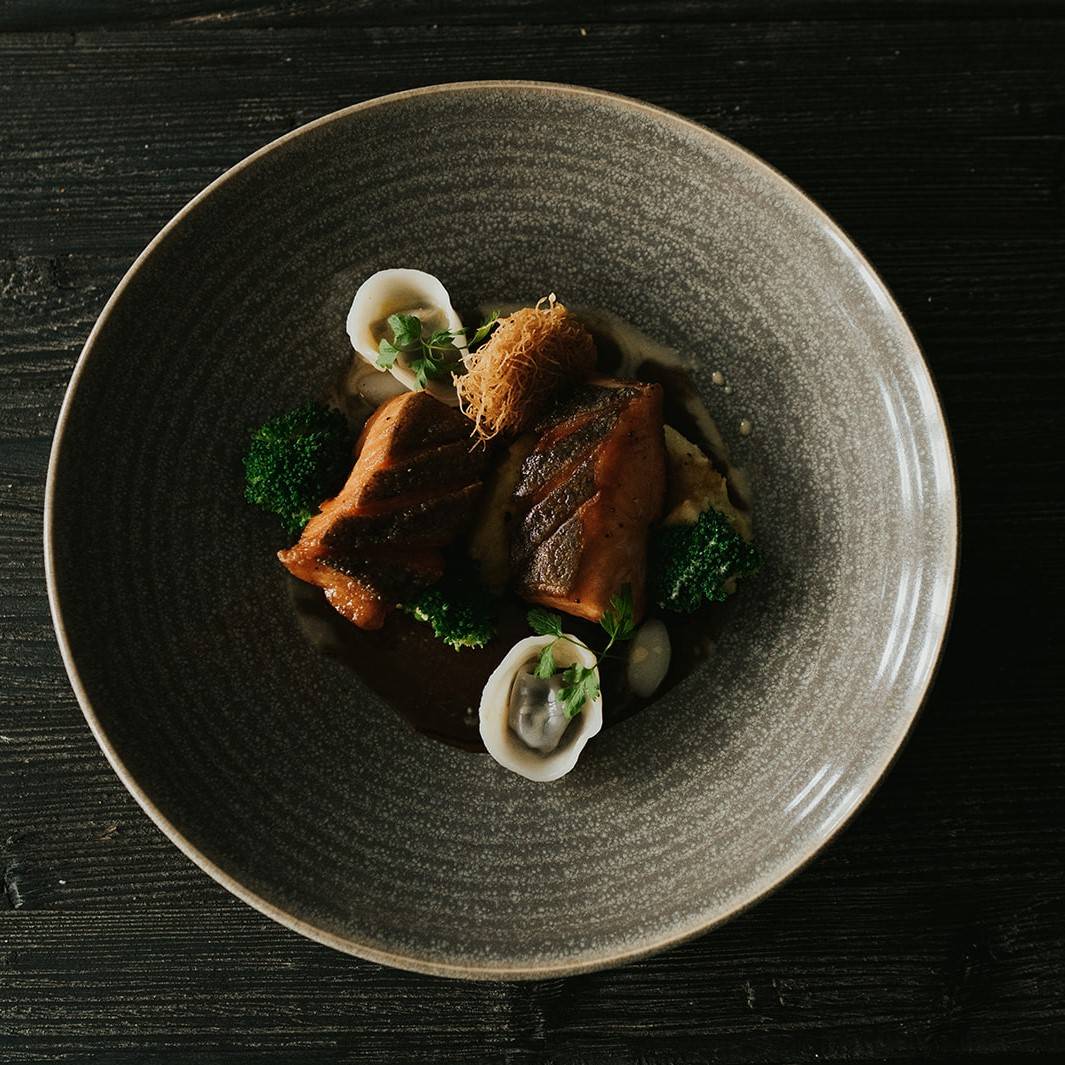 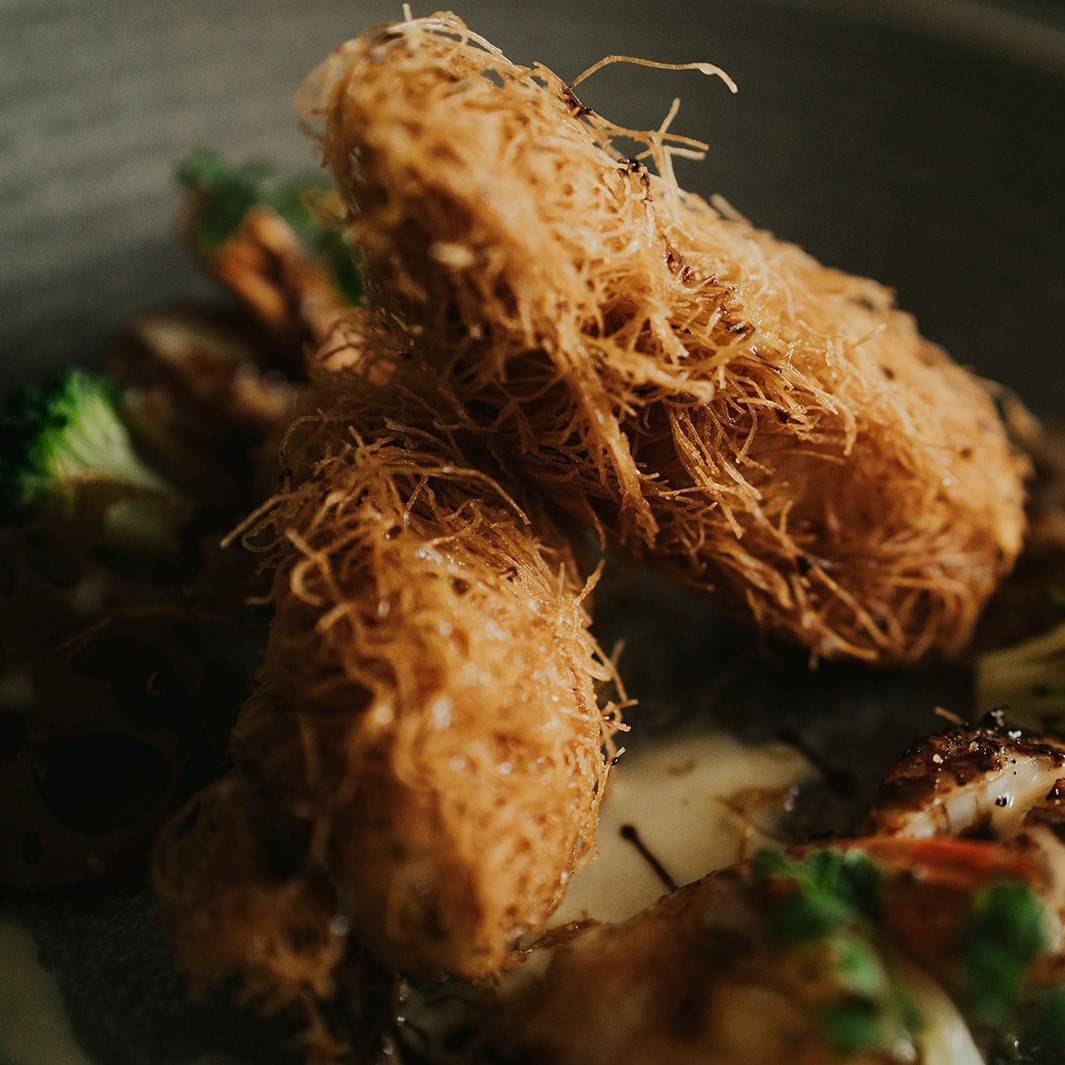 They say food can be a love affair but when Yoko and Koichi met in Queenstown in 2006, it was their own love affair that kindled their joint passion for food to go into the restaurant business.

Only one year later, in 2007, they were married, and it was then they decided to relocate to Christchurch and open Tatsumi, a flourishing Japanese restaurant that brought together tradition, family, food and festivity. Unfortunately, due to the Christchurch earthquake in 2011 they had to close their doors.

Somewhat heavy hearted they felt a fresh start could be just the thing and made the leap to the big smoke and settled in Auckland, welcoming new clientele to their premises.

They enjoyed Auckland and found the restaurant a thriving place to be in but hospitality in Auckland is much faster paced and dog-eat-dog and they felt the ‘scene’ wasn’t for them.

So, to complete a full circle, they closed their Auckland restaurant to seek a better lifestyle back in Queenstown and made it their home again in 2018. They just felt like they were home again as the more relaxed way of living in Queenstown is more in line with their lifestyle.

Yoko and Koichi go on to explain, “We were working from morning to very late at night, every night, and there was no time for a private life when we were in Auckland. It wasn’t good for our relationship and it certainly wasn’t good for our spirits. But now with a more relaxed way of being, we have more private time and enjoy the nature and spoils of Queenstown”.

The Tatsumi duo didn’t expect to be so popular, but thanks to so many customers who wrote great reviews on TripAdvisor, they became the No1 restaurant overall in Queenstown and they are constantly in the top three each year.

These awards and write ups bring them more customers every day and they are busier than ever. In fact, because the evenings became so booked out, they decided to close for the slower lunch service and only open for dinner.

The duo elaborates, “we keep our private time even though we are very busy which is good for us. Cutting the lunch service has meant Koichi can go skiing and I enjoy getting in the garden”.

Tatsumi’s food is a modern Japanese style and you can get a great sense of their culinary prowess on their website where they have extensive photos of their menu for you to peruse.

Koichi has a lengthy experience in European restaurants both in Japan and NZ, so he decided to mix his knowledge and skills of European and traditional Japanese cuisine. Koichi’s food creations are amazing. Both beautiful and delicious. Dining at Tatsumi’s is not only a pleasurable experience but a sensorial one too.

“We pride ourselves in giving our customers a full sensory experience which includes the best hospitality as well”. Yoko has in-depth experience within many areas of the hospitality industry from her years in Japan. The hospitality scene in Japan is excellent and is known as ‘O mo te na shi’. Yoko brings her Japanese hospitality mind to NZ and customers rave about the unique food and service and this is why their reviews are so outstanding. 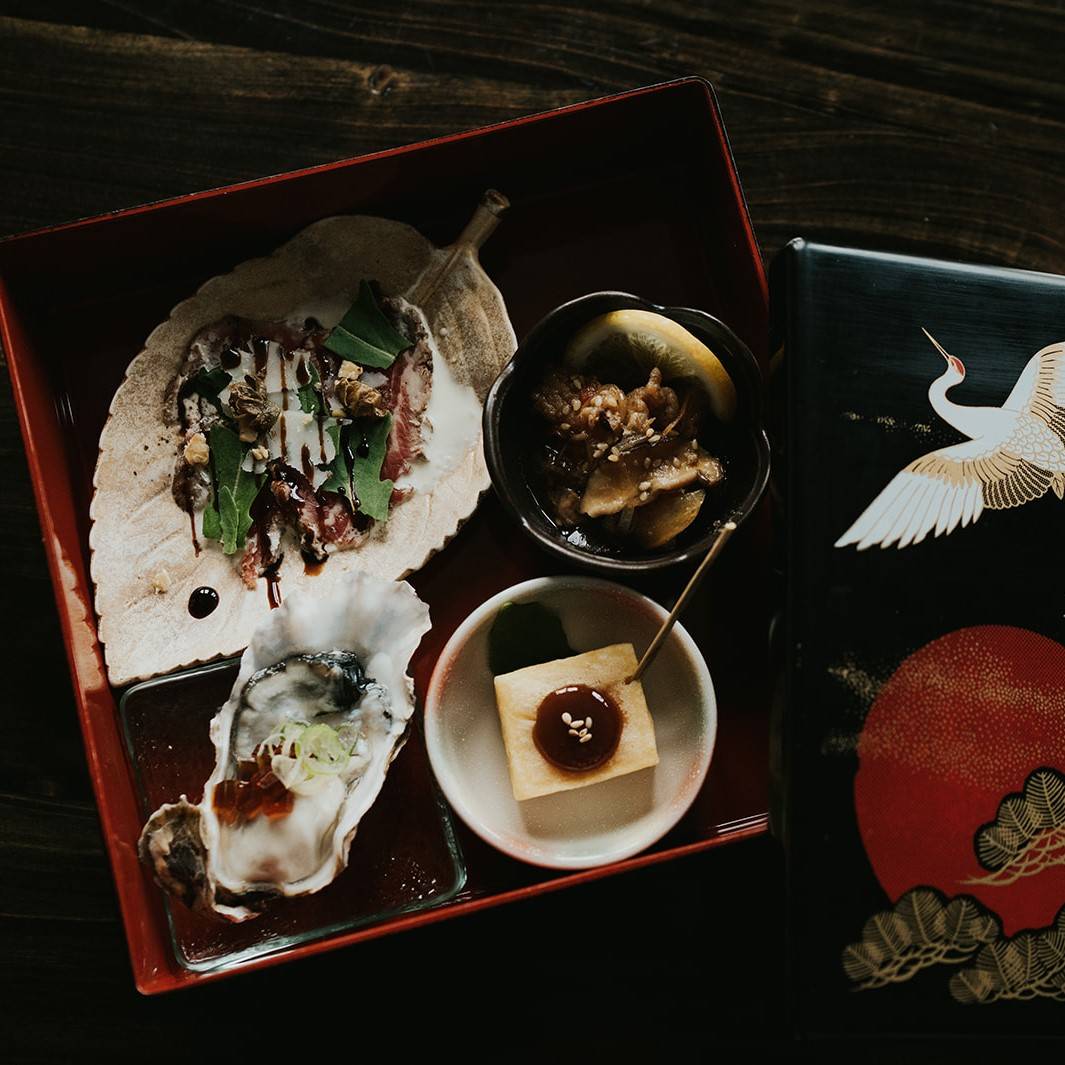 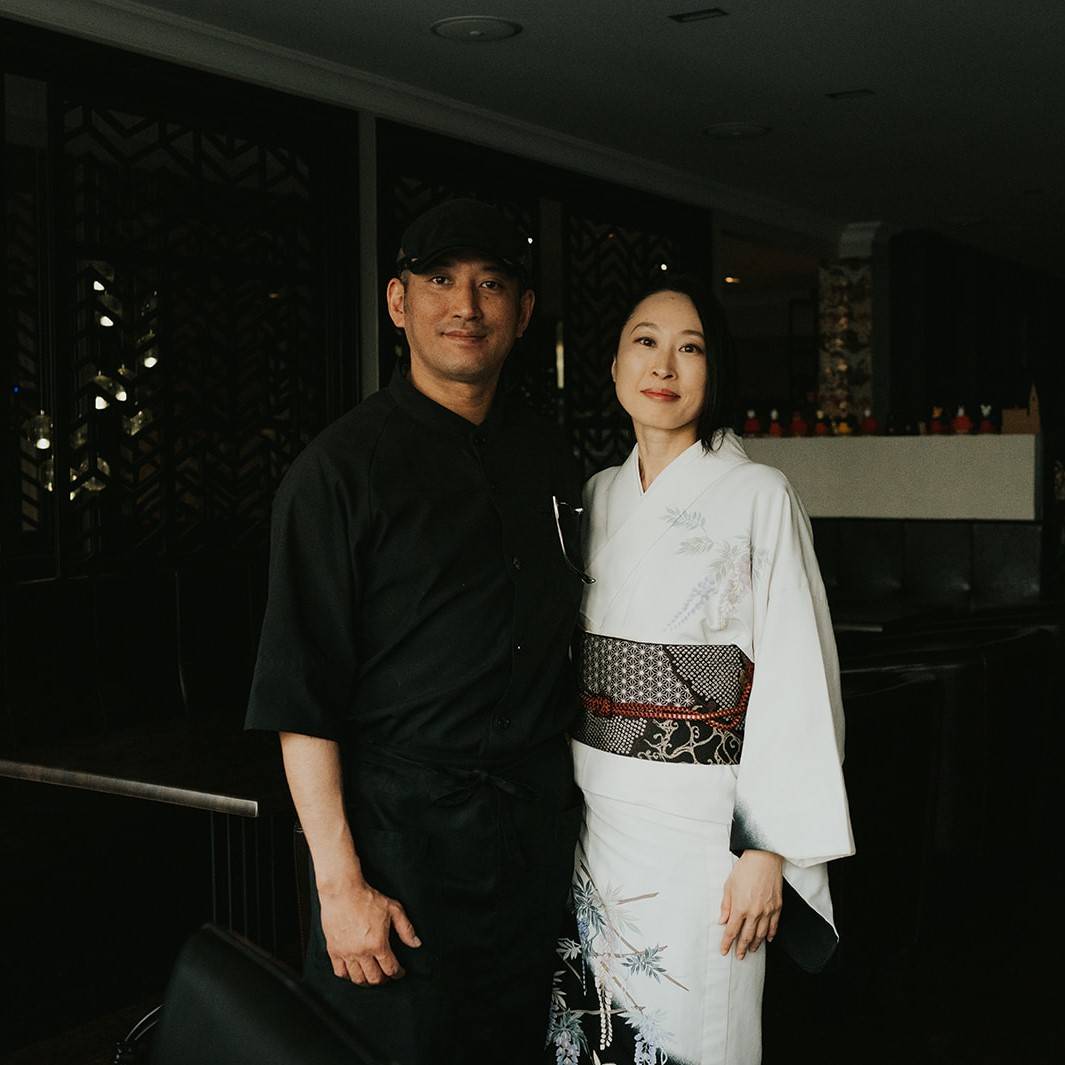 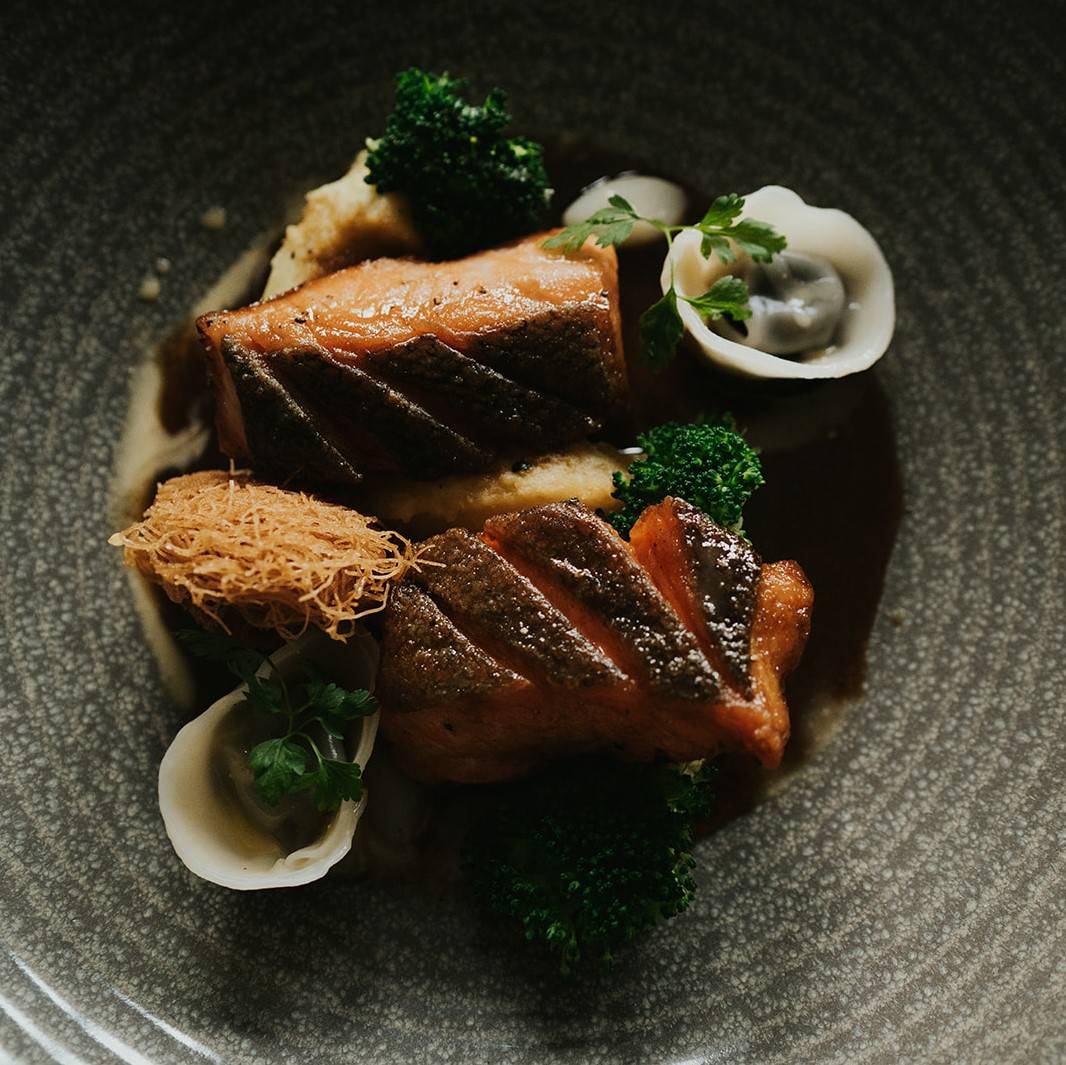